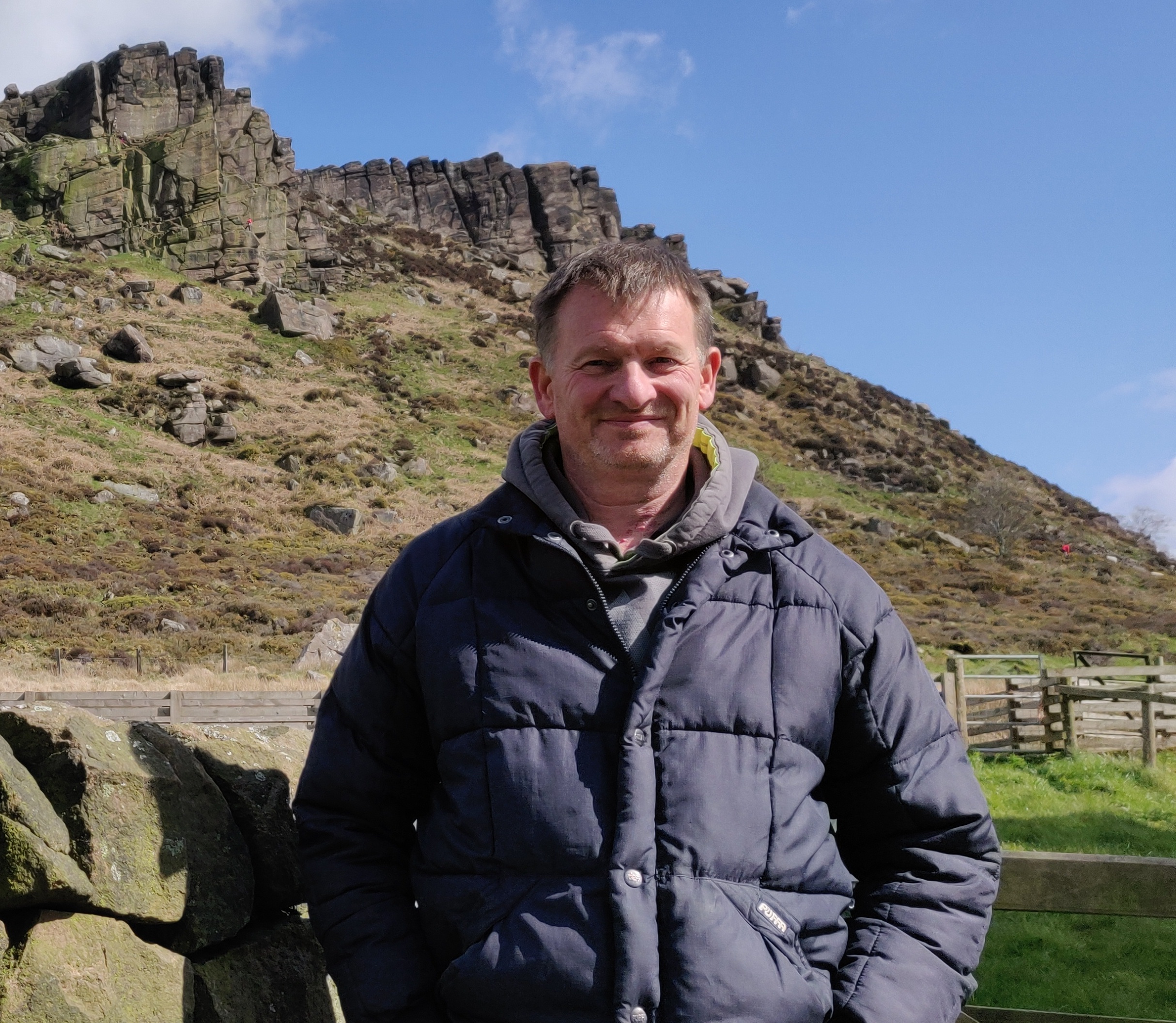 Martin is a Peak Performance Coach who helps business owners become leaders, able to unlock the purpose, passion and potential of their growing businesses. He recently got back from training Intelligence Officers in the Middle East and has just published his book ‘From Mercenaries to Missionaries’ which is a fusion of experience, observation and research into how to design, develop and lead high performing teams in business.

As a regular Freshwalker, you can meet Martin on one of our walks or connect with him on LinkedIn here.

Tell us about your first Freshwalks.

I was invited by Richard Gahagan, Founder of Adam Recruitment. It was a glorious day around Edale, which ended in a pub. I believe there was a beer garden involved and it ended in being a longer day than expected. Great fun and I met a lot of new people which was great because I had just recently moved back into the area.

How many have you attended up until now, May 2019?

Around twenty plus possibly?

I have been involved in the outdoors all my life but recently hadn’t found the time to organise trips out, so this was the perfect combination. I’m re-doing my Mountain Leader training later this year so this is good experience, plus it’s a great community of people to spend time with. I’ve met new clients and made new friends. I’ve listened to people’s stories and found answers to some of my own challenges. The quality of people you meet on Freshwalks is amazing.

As I love being outdoors, they’re all great but prefer the longer days out around Edale.

We stopped for lunch somewhere. I had left my food on top of my rucksack and walked over to a Freshwalks newbie to offer her some food that I had spare. As I was away from my bag, Dillon the Dalmatian took that as an opportunity to snatch my sandwiches. School boy error which led to me being hungry that day, but I still chuckle now as I recall it.

There is such an eclectic mix of people who are willing to help you with connections, act as sounding boards and contribute ideas. It’s allowed me to connect with new clients, partner with others on mutual projects and develop an effective network for advice. Top draw.

Recommend three people you have met on Freshwalks.

I’d recommend people I trust. The shared experiences on Freshwalks allows people the opportunity to really get to know one another and build up that familiarity. I’ve not met anybody I wouldn’t recommend.

Social anxiety is felt in the body as pain, such is the importance of being accepted by the group. Going into a networking situation is actually psychologically and emotionally challenging for some as we’re not designed that way. Getting to know people on Freshwalks is a side event to going on a great walk over a few hours. Even though networking is not the main event, it happens anyway through the law of indirect effort. Moreover, as you’re doing exercise outdoors you produce neurotransmitters which greatly increase people’s ability to be creative, focused, social, talkative and feel blissfully relaxed. You can’t be stressed and relaxed at the same time, so going on a Freshwalks is ideal for mental health too. I could write a whole paper on the physio-psycho-emotional benefits to be had by going on a Freshwalks, I can’t say the same when describing your regular networking events. Freshwalks is in a league of its own.

I don’t I just let it happen.

There’s a high-level route around Dovedale, but you’d need to use buses to get there and probably not suitable from a logistics point of view.