A Mission to Feel Good – by Seb Randle

Guest Writer - Seb Randle The Mission Two years ago, I embarked on a serious mission to get fit. At first, this was a quest to change my physical shape, but over time, this has evolved into a much broader goal that incorporates both looking and also feeling go... 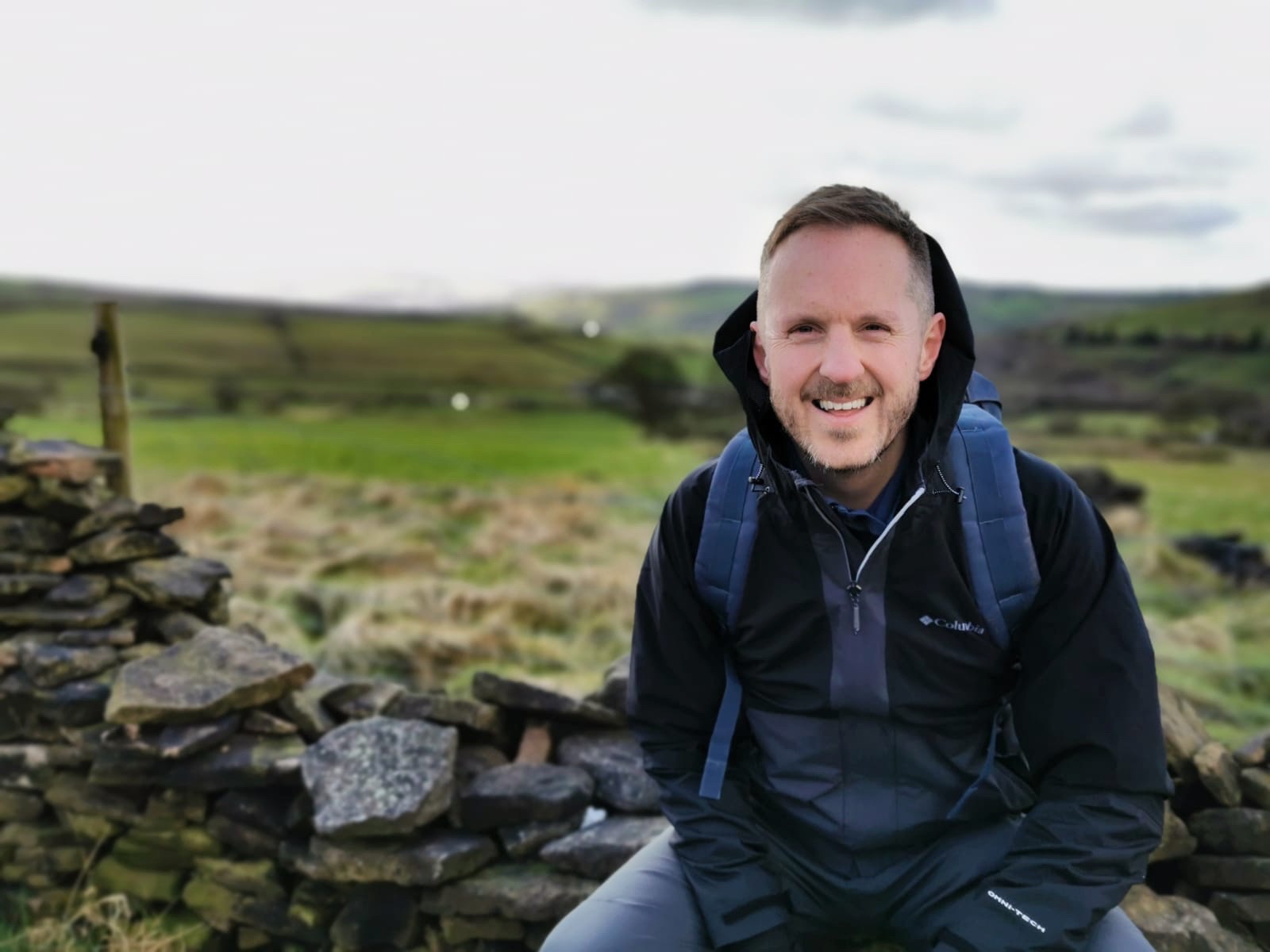 Freshwalks Stories: From Coast to Countryside

To help introduce you to how Freshwalks can benefit you - both professionally and personally - we launched our new Freshwalks Stories: From Coast to Countryside. You'll hear from five attendees from businesses of all shapes and sizes, as they share their Freshwalks story so far. We hope you en... 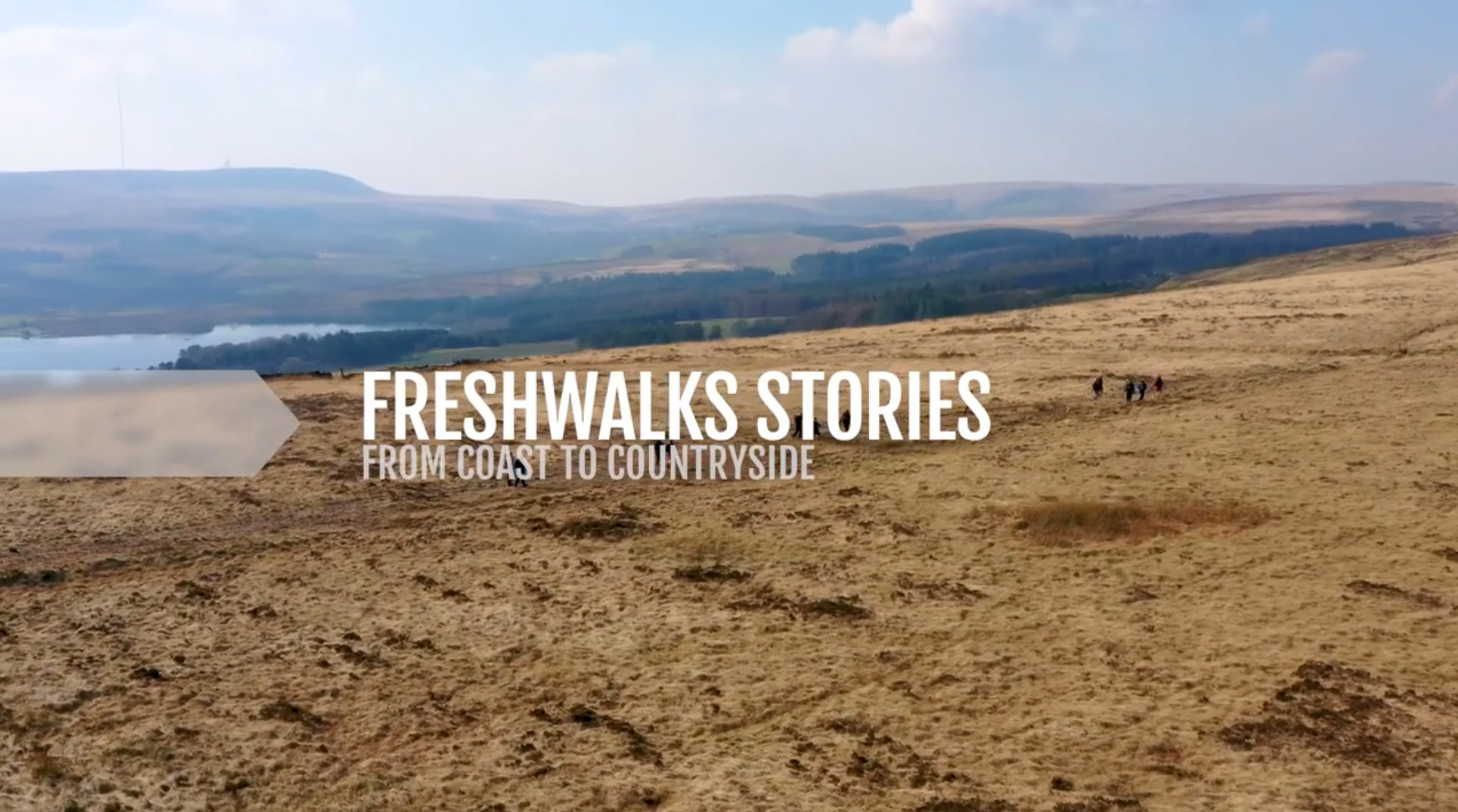 Michael VJ Jones, GreenMoments and NatureConnection Promoter, joined us last Friday on Merseyside as we took to the Sefton Coastal Path. Along the way, it was clear that Michael had loads of fun facts and interesting insight to share. So, for those that missed it, he was kind enough to agree ... 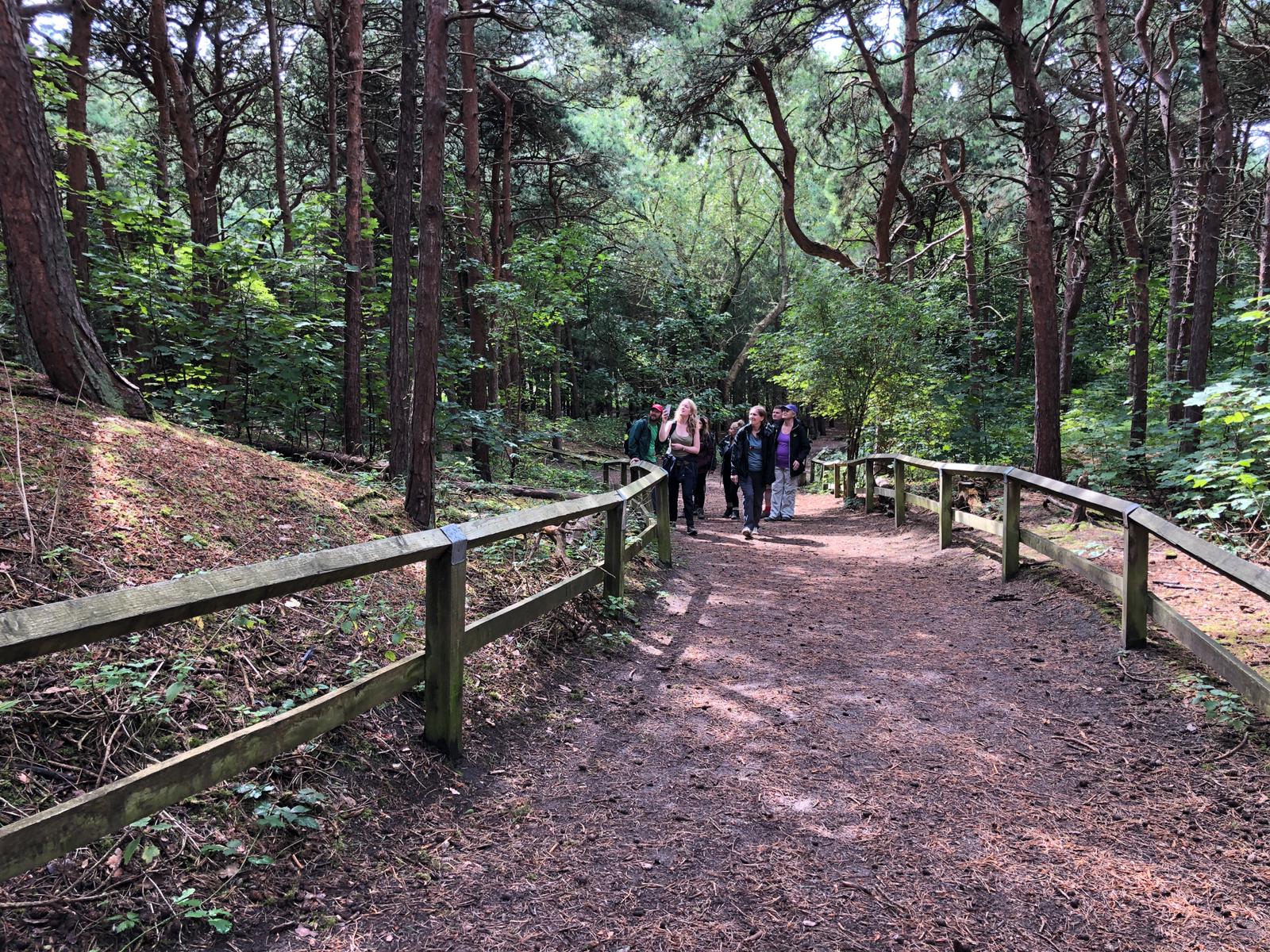 Jasper Cox, son of Jon Cox at Nutickets, came along to one of our Freshwalks Family event back in October 2018. Here's how he found the day. 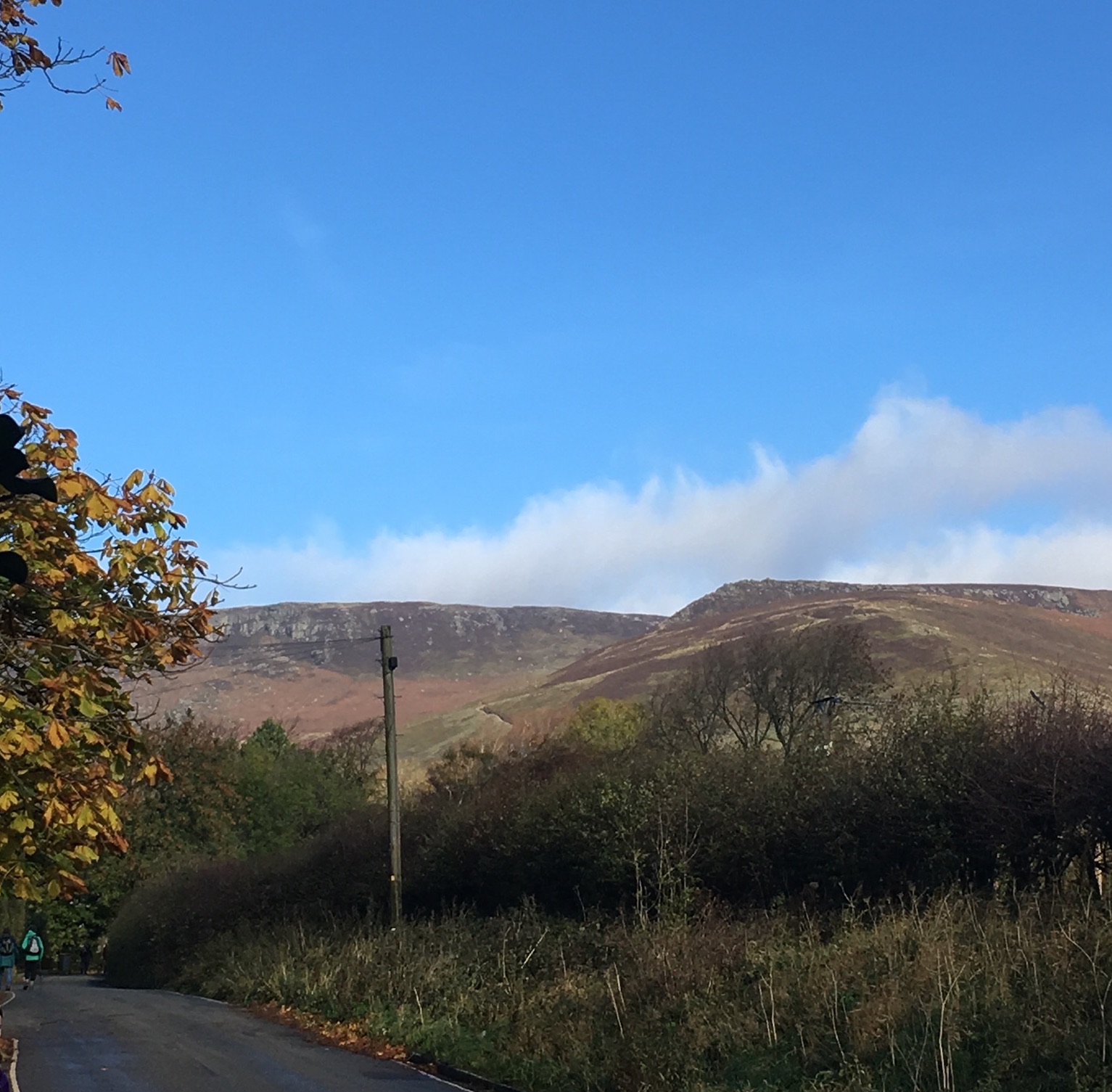 The Freshwalks Weekender: A Review by Roz Hughes

I’ve been a keen Freshwalker for a few years now so, when MDP suggested a weekend in the Lakes, I was quick to sign up. There’s something about Freshwalks which guarantees a good time (if we forget about the Hathersage five-hour walk in the rain last May, that is!). I can’t really put my finger o... 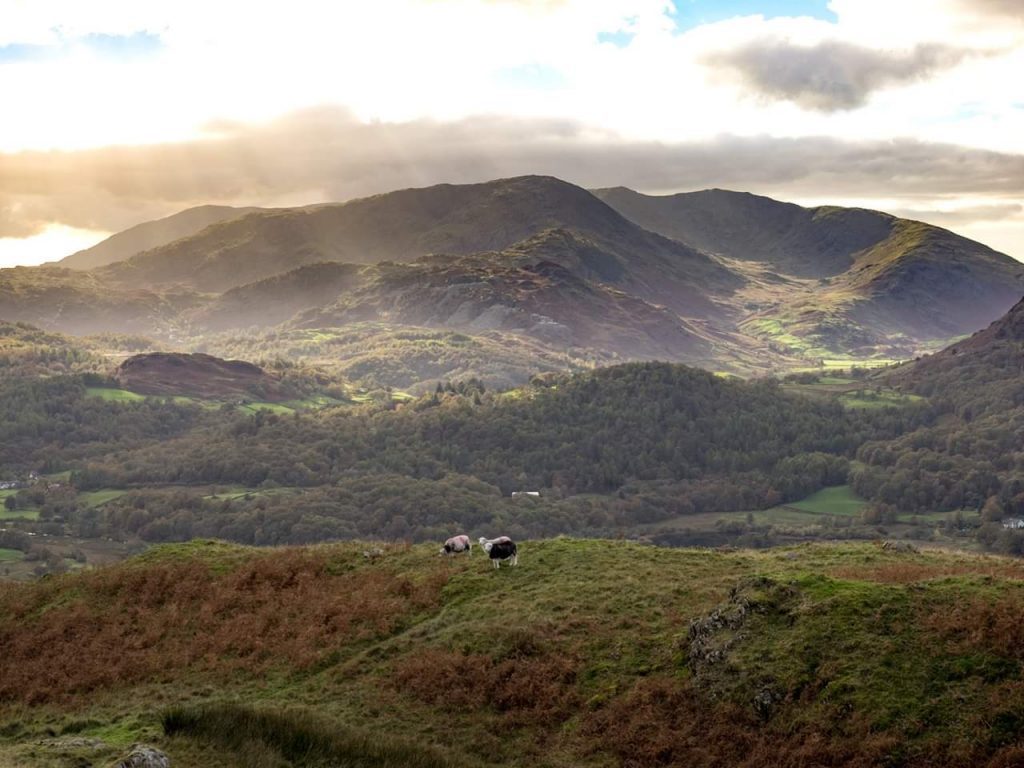 The picture above says it all. Team work, camaraderie spirit, muddy paws and boots. Firstly, it was really good of my boss Janet to let me have the afternoon off to attend my first Freshwalks and it was truly a breath of fresh air. Freshwalks is networking with a difference. I... 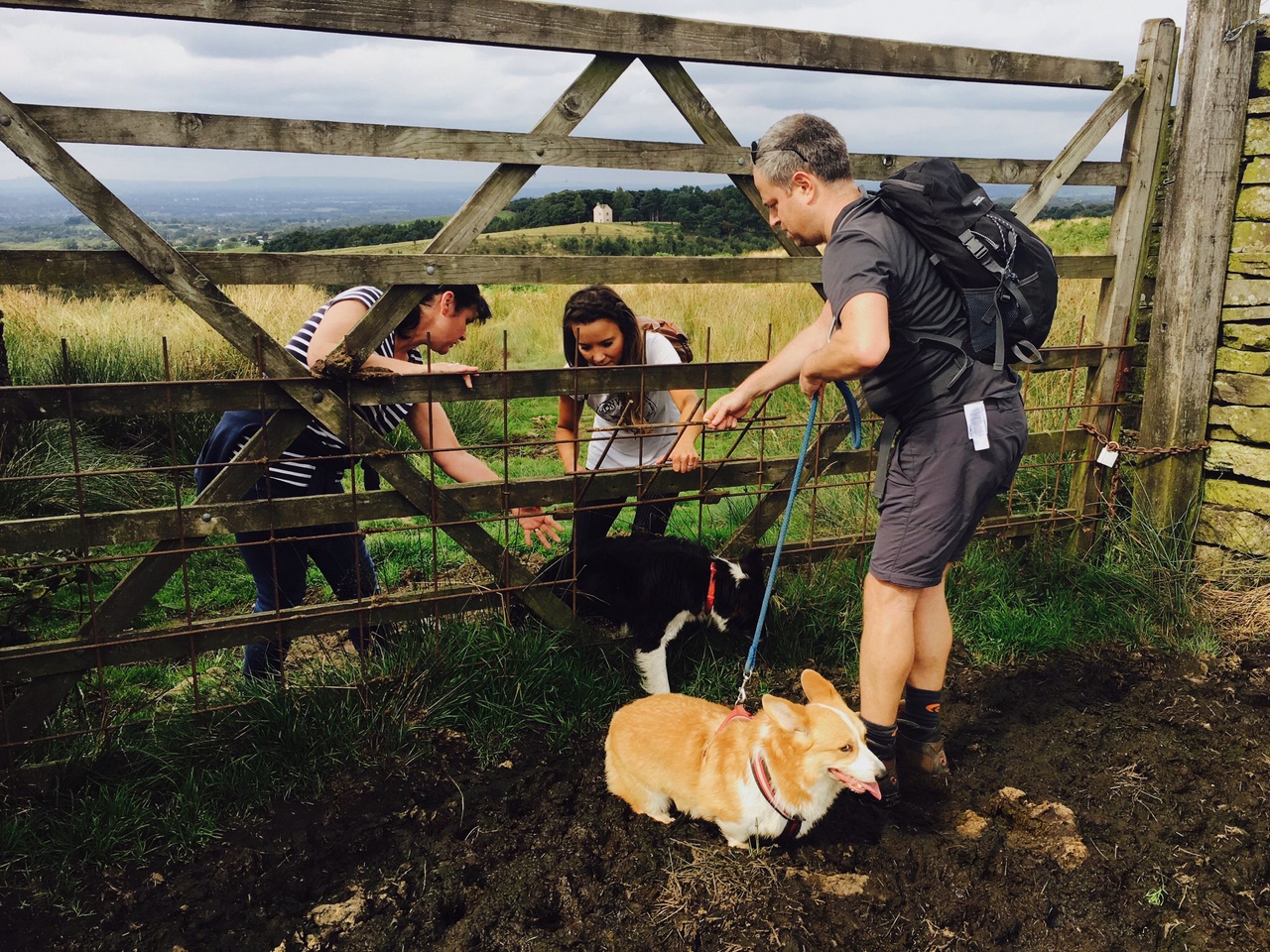 On Friday 26th May, I attended my first Freshwalks, not really knowing what to expect or who I was going to meet, or even if I was going to be able to hold a conversation whilst walking up a hill… I was quite worried about that part actually… The 13km walk was planned to set off from Disley at... 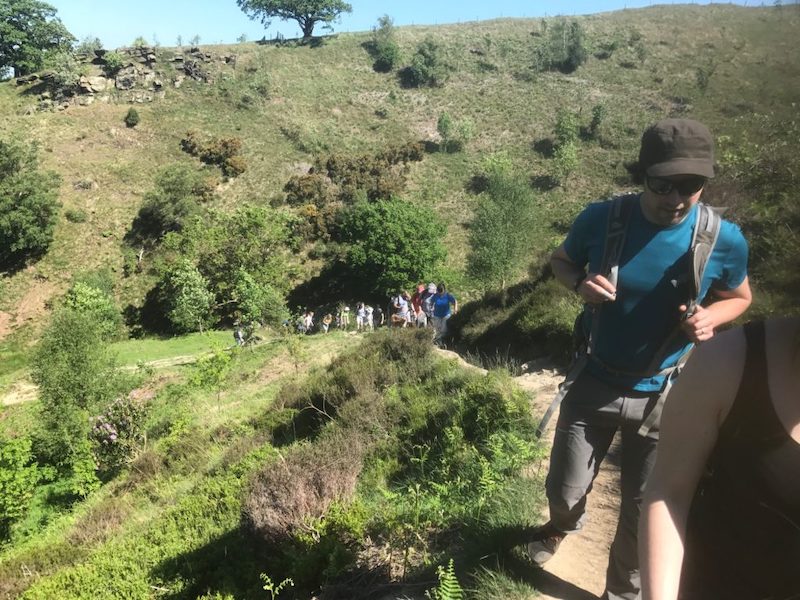 We Came, We Saw, We Kinder Conquered

A rollercoaster week of logistics as Freshwalks squared up to its first rail strike and came out fighting. There was no way our planned tribute to the Mass Trespass of April 1932 was going to be compromised, even if the day was morphing into a Planes, Trains and Automobiles movie tribute instead.... 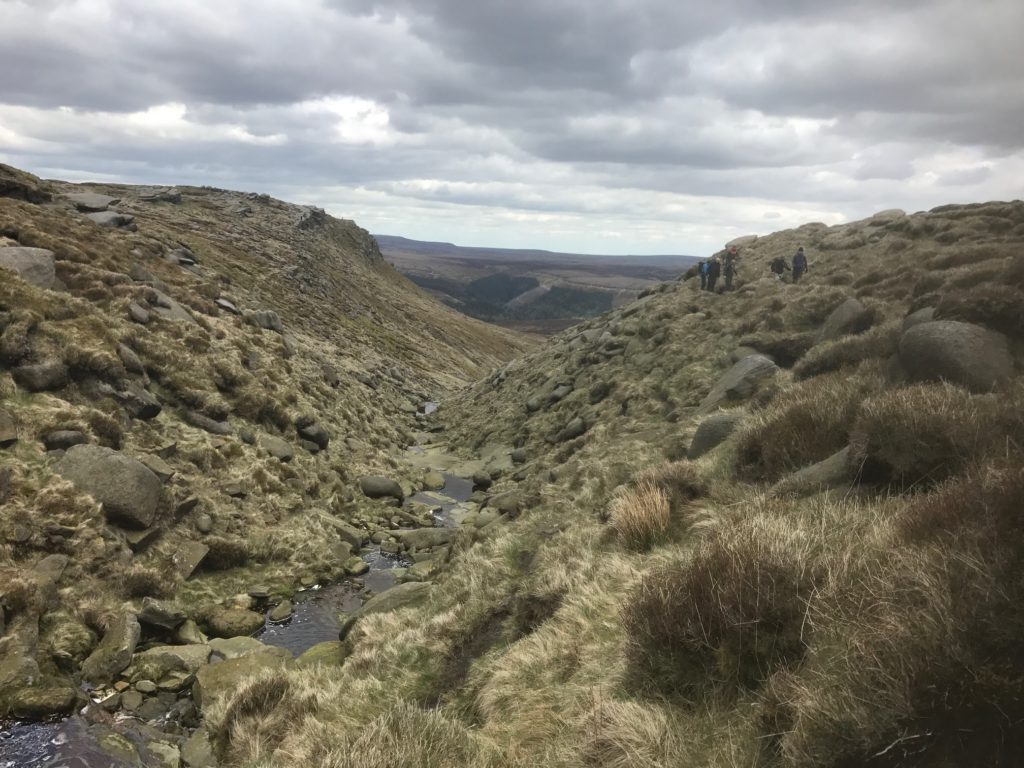