A month on from our Edale soaking and the latest crew were primed and ready to pen another chapter in the Freshwalks story. The forecast had been knife-edge stuff all week but now poised to come good as a mostly dry day loomed large. In terms of the group, I was excited but nervous. So many newbies within a record sign-up. This is good. Yet so few who actually knew the way. This isn’t so good. Ah well, I’d sacrifice my own chit-chat to lead from the front and keep things as tight as possible. 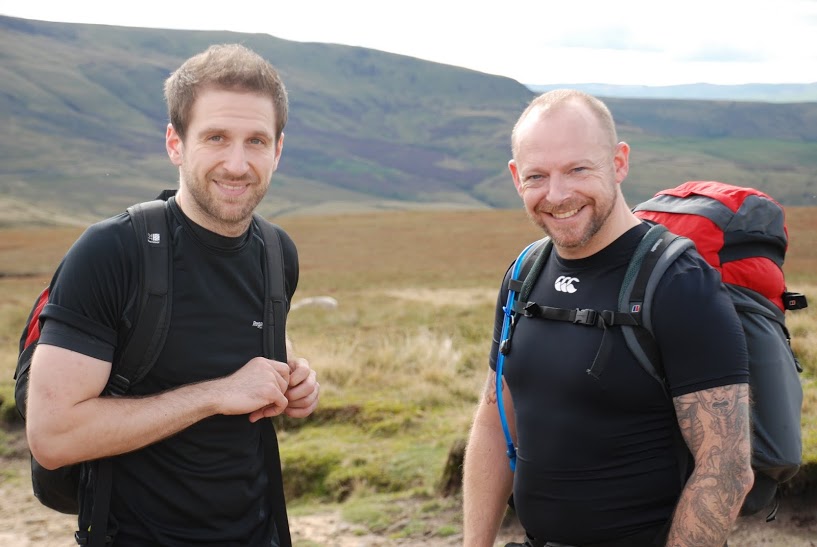 As is the Freshwalks norm, the earliest of birds were gathered for breakfast from pretty much 7.50am at our trusted venue, Carluccio’s inside Manchester Piccadilly. Chris Fargher (Gekko) was already there when I rocked up and we were soon joined by the likes of Carlos Oliveira (Shaping Cloud) and Richard Gahagan (Adam).

After a slight delay departing Manchester due to a train problem, our posse of intrepid hikers quickly developed contagious school-trip style giddiness. I found myself buddied up with an old colleague and good friend, Jonathan Ward (Disruption Digital), Helen Ramsbottom and Rebecca Flint (both Bitten Magazine) on the train journey eastward. The gradually increasing rural surroundings a rare treat for those city-slickers admiring the lush hills and greenery. 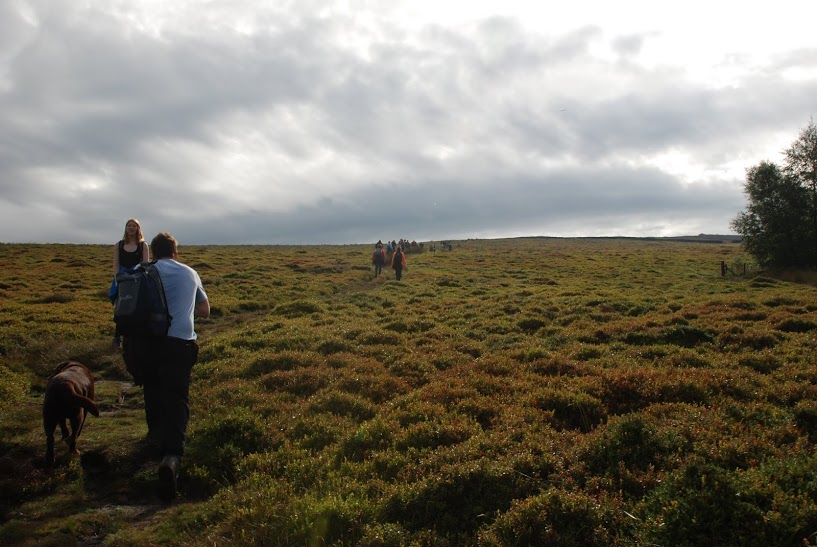 It was an impressive turnout by the time we joined forces with those who’d headed straight for Glossop. Forty-one strong, we left the train station meeting point and marched south-east through Glossop’s steep streets, excited about the challenges ahead. Our usual route to Kinder Downfall gets serious quite early on with an arduous climb past Wormstones towards the first trig point of the day at Harry Hut. It can be a tough baptism of fire for all but the fittest in the group and things certainly stretched out. We took a couple of welcome breathers on this initial phase to regroup as the mid-morning sunshine made things a tad sweatier than ideal at this stage of proceedings. Glistening foreheads were a notable feature as we posed for the first group photo of the day courtesy of Danny Franks (SBS Networks). 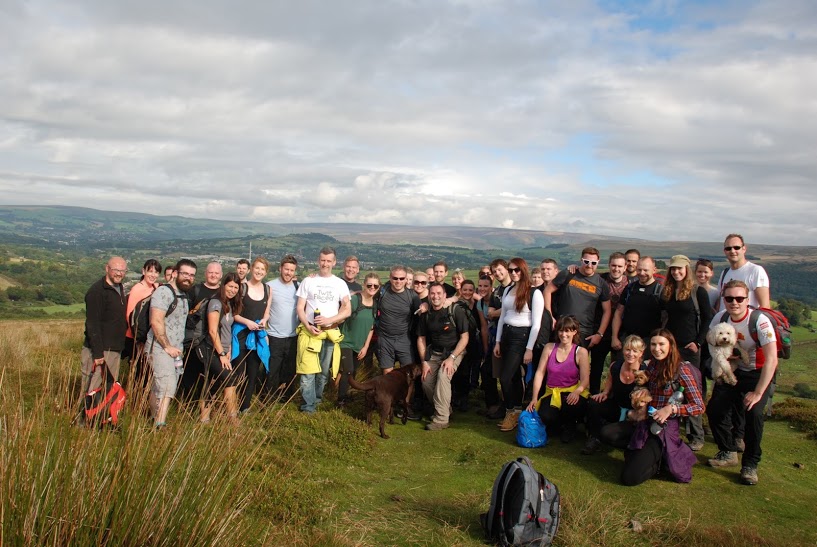 After a mile or two of more tolerable climbing, the real graft of the day was the short but painfully steep ascent onto the Kinder Plateau itself. Being first up, I was able to witness the vast difference in facial expressions as others joined me. Nick Rose (Midshire) breezed up and had hardly broken a sweat. But most had been through the pain barrier and it was another opportunity to take a moment or two and admire the wonderful views down to Kinder Reservoir and the valley surrounding Hayfield. 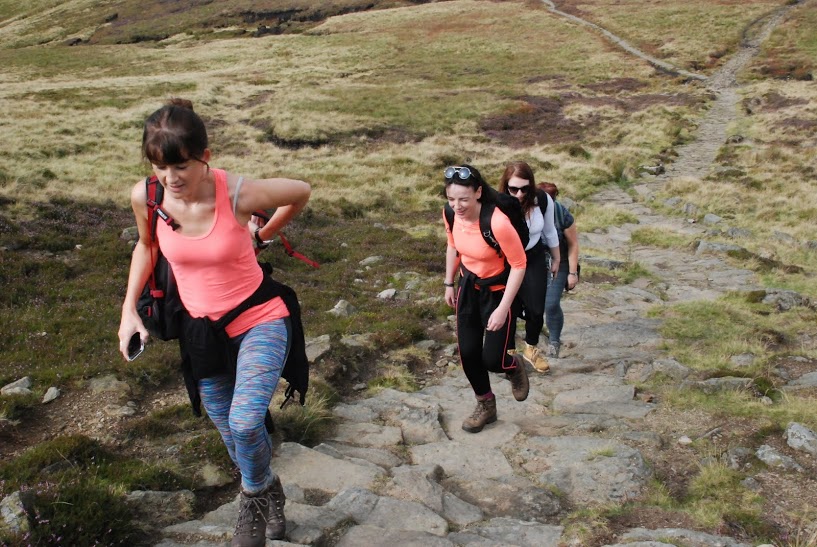 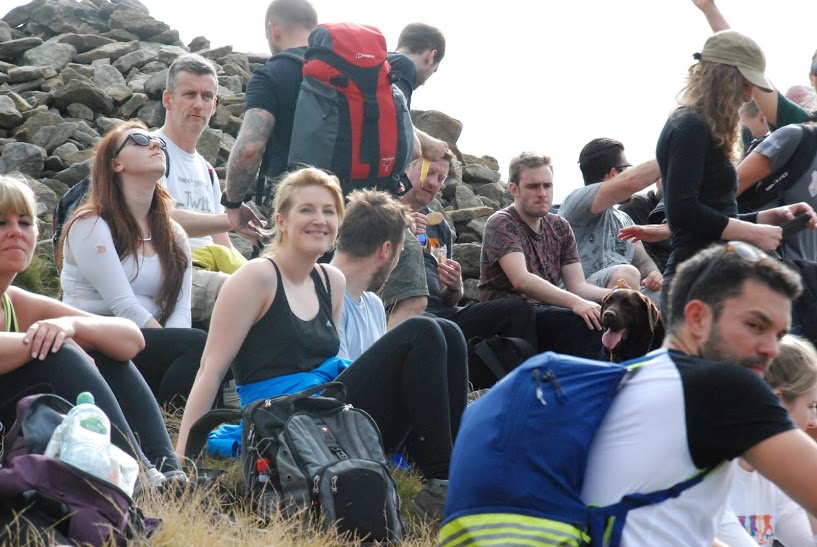 We reached our lunch destination, Kinder Downfall, shortly before 1pm at which point the heavens promptly opened for business. It was hardly torrential but made this beautiful spot a touch less comfortable than ideal and lunch became a brisk, rather than leisurely, affair.

I’d pondered simply retracing our steps along the southern edge of the plateau but a quick sense-check of everyone’s well-being later and I opted for the riskier ‘cross-country’ manoeuvre across the open moorland. Off the beaten track meant exactly that as I concealed compass doubts and zig-zagged us across the wet, boggy terrain, relying more on gut instinct than magnetic direction.

Just as confidence in my lead was probably sapping behind, the northern ridge suddenly appeared over a grassy mound, much to some soggy relief. The reward being a magnificent vista over Black Ashop Moor towards Snake Pass and Bleaklow behind. This is some of the best scenery the Peak District can afford. A spot of genuine peace and solitude. A space to reflect. 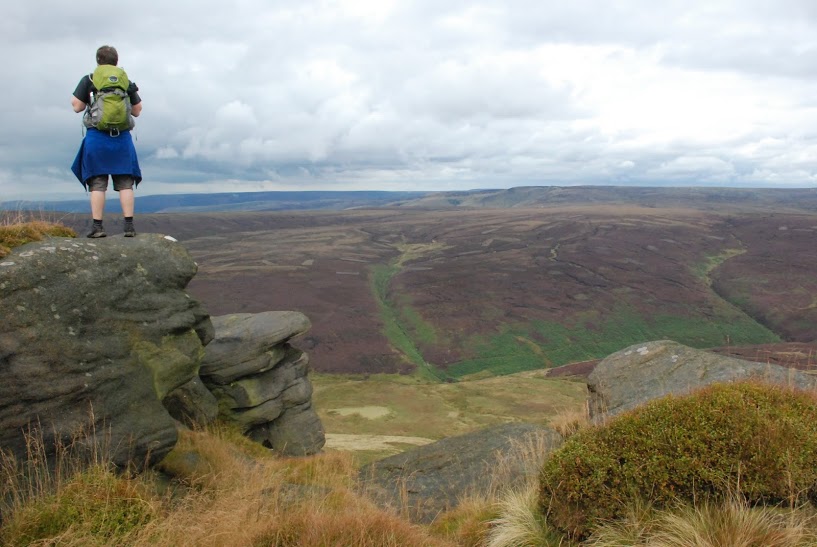 It was then a straightforward route back home, including a fairly treacherous descent off the plateau when concentration replaced the painful lung-bursting requirement in the opposite direction, a couple of hours earlier.

The final stretch off Derbyshire Level as we semi-circle around Glossop to reach the Wheatsheaf always pushes endurance levels to the max and a few souls decided that fifteen miles was enough punishment before making their farewells back to the station. No such option for Richard Heyes and Mike Wainwright (Tecmark) who, prepping for Kilimanjaro in three weeks time, had plans to be up at the crack of dawn on Saturday to take on Yorkshire’s Three Peaks. Crazy guys. 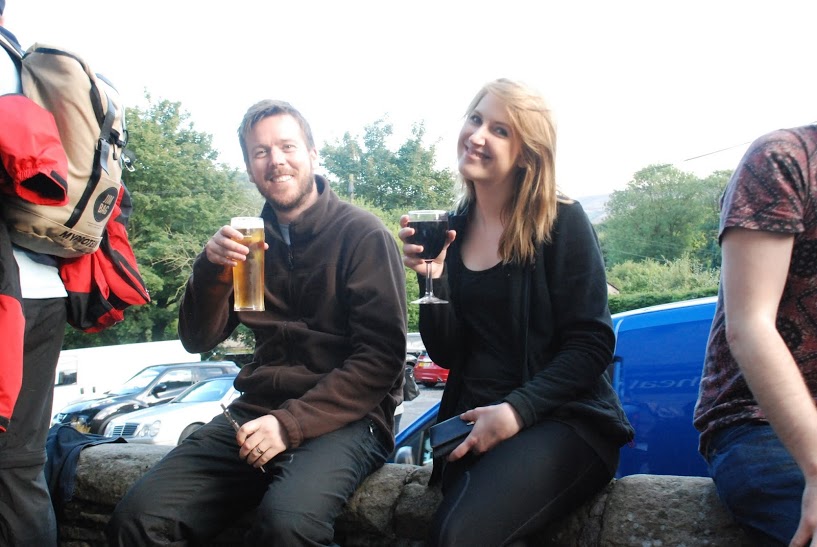 Around thirty of the group headed back to refuel the locally brewed Howard Town ales and John and Diane’s wholesome home-cooked food. We filled the dining room and energy levels were sufficient to prolong a decent drinking session for a few hardy souls.

No Freshwalks evening is complete without local legend, Mick ‘The Fonz’ Cox pulling out the harmonica and this time he duly obliged with a passionate rendition of Danny Boy.

Credit to Simon Calderbank (Big Knows), Kathleen O’Connor (KO Consulting), Rowena Fay (The Christie), Richard Gahagan (Adam), Sam Jones (Tunafish Media) and Chris Xavier (Beehive Telecom) for being last ones standing as we took a late train back to Manchester. It had been a gargantuan day. Another fantastic hike only made possible by such wonderful people and a simply stunning part of the world.

If you fancy getting involved with Freshwalks please contact Michael Di Paola michael@freshwalks.co.uk and you can be first to hear about future dates. 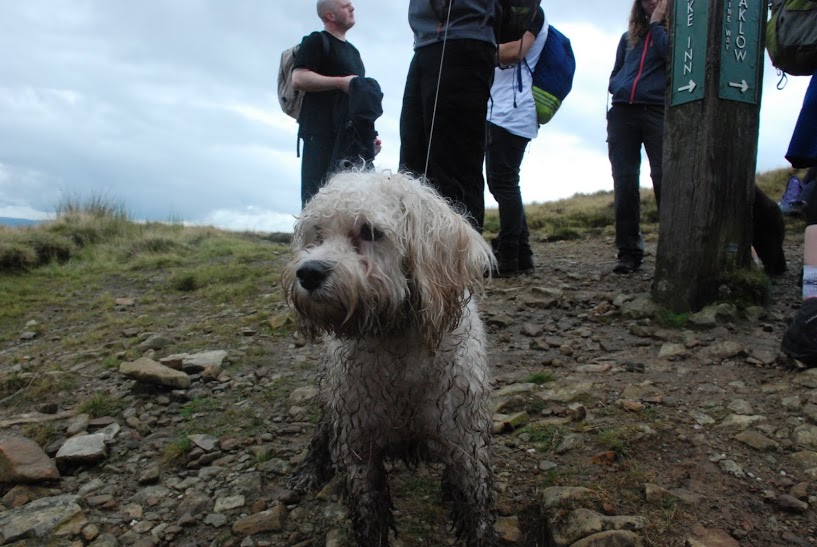 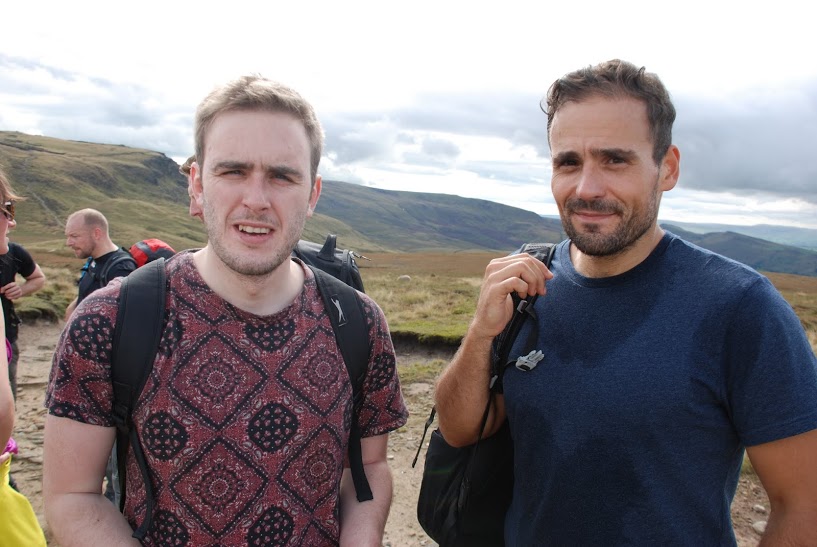