Confessions of a First Time Freshwalker!

Hi, my name is Joanna and I am a Freshwalker. There, I said it. More importantly, I actually did it! Having initially joined the roll call back in July, I’d finally persuaded myself that this was going to be the one – and what a walk it was!

As a resident of Liverpool and someone who loves to leave things until the last minute, I arrived at Piccadilly with a plan to join the breakfast club in Carluccio’s. However, I ended up on a packed lunch mission buying the recommended 2L of water as outlined in the handy Freshwalks guidelines emailed earlier in the week – thanks MDP.

We gathered on the platform and with some friendly introductions in the first few minutes, I could tell this was going to be a good day. Spirits were high on the train out to Edale, where I witnessed the best blag for a bacon sandwich ever (say you’ve been living in Australia and haven’t had one for six months – it worked a charm) and before long we’d arrived at our starting point. 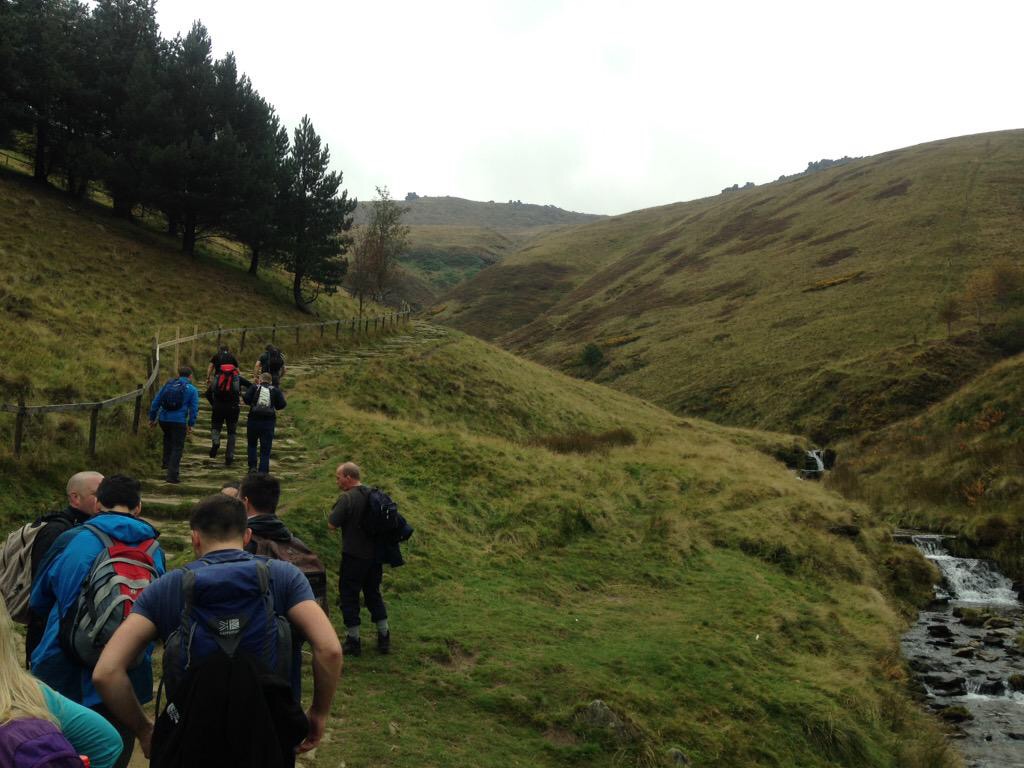 We were given a traditional countryside welcome as a jolly old fellow in his giant orange muck spreader greeted us on the first leg. It was a sure-fire way to get us all into the spirit of the day, with some well-timed one liners and an awkward dance around as the driver appeared to be heading straight for us!

As the group filters out, you find yourself walking with different people at a similar pace across all stages of the route. It’s a brilliant way to start a conversation and I actually found that I spent time walking with most people in the group throughout the course of the day. This was definitely more productive than I usually find most networking events, because I do struggle to break the ice in those situations. But walking side by side, you sort of forget all of that and just get on with it and start chatting.

I would love to be able to quote each one of MDP’s visual reference points as illustrated on the pocket-sized map I was given but he would know I was lying. As we made it to what I’m going to call ‘all of the Kinders’, we stopped for a quick lunch due to the perfectly timed rain and motored on. 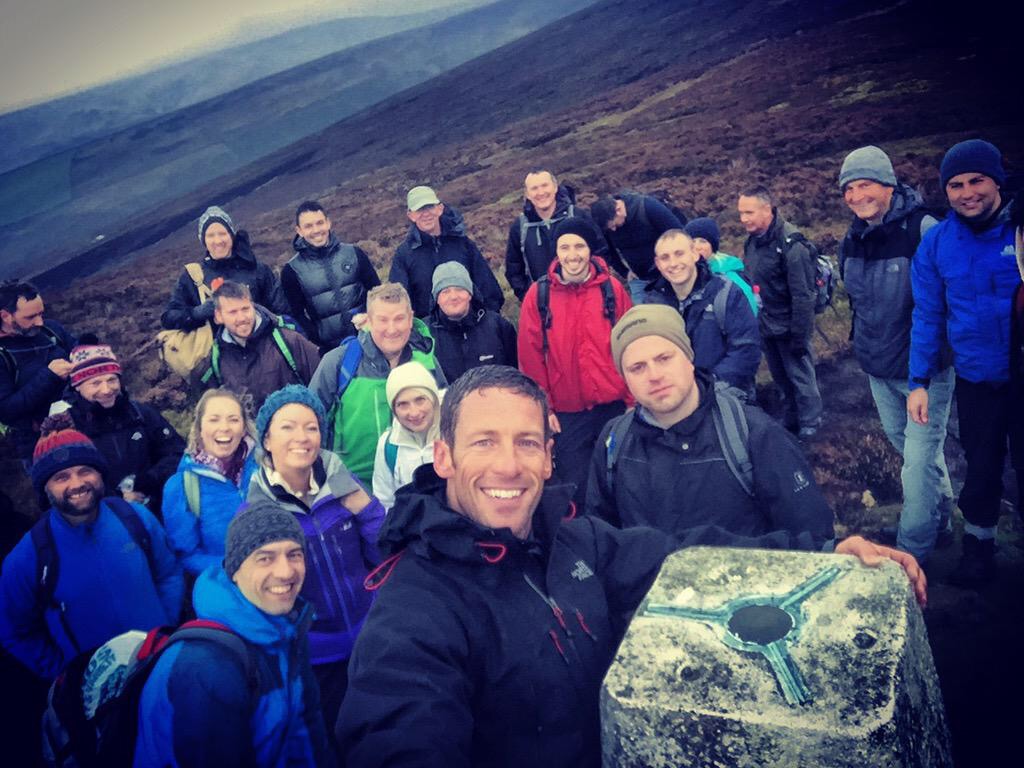 It was pretty clear our group had a natural sense of direction towards the finishing line (the pub) and we were greeting by a warm welcome at The Wheatsheaf in Old Glossop around 3:15pm. Result.

Sitting down to a plate of fish and chips that could easily have fed two, we polished off the lovely pub grub over a few well-deserved drinks. I was called out by some of my new pals after describing myself as “not really a pudding person” then proceeding to demolish an entire bowl of sticky toffee pudding.

At the end of a glorious day, a few of us left the group in the pub who were settling in for the evening and headed off to Glossop station to catch the train back to Manchester. It was a truly ace day and I would absolutely recommend it to anyone who’s looking to meet a bunch of friendly, like-minded people on an adventure through beautiful British countryside.

In the spirit of paying it forward, my advice for those considering Freshwalks would be to remember that this is, most certainly, a walk. We covered a good 15 miles of both hard and easy terrain across the day, so it’s good to bear that in mind. It’s also a day you can make your own, whether you begin at breakfast or just meet the group for the walk itself, or even decide to befriend the locals at The Wheatsheaf for an evening session, it’s totally up to you. Whichever you choose, it’s most certainly got my vote.

Thanks go, as always, to MDP for his considerate planning, organisation and excellent cheesecake choice!

Note: Joanna Taylor is a creative communications professional with a consistent track record of devising and executing innovative PR strategy for consumer and corporate audiences. She can be contacted on hello@joannataylorpr.co.uk